The world’s FIRST in Esports is HERE to change the game of Esports as we know it. OGN has been writing Esports history for 18+ years and we’re not stopping here.

We created the world’s FIRST Esports league in 2000, shattered records with over 100,000+ attendees for the Starcraft II ProLeague Finals in 2004, pioneered the world’s best Esports Leagues like StarLeague, League of Legends LCK, Overwatch APEX, and brought the love of video games and Esports to homes across 150+ countries.

Working hand in hand with the most renowned game developers, players, streamers, and viewers, OGN is pioneering a new way of enjoying Esports across the world. With over 500+ Korean/Global Leagues and Events under our belt, we’re looking to change the game once again with our eyes set on America.

Get ready for a Game Changer.

Built for Battle Royale titles including but not limited to PlayerUnknown’s Battlegrounds, Fortnite, Call of Duty, and more, the facility is also entirely modular and can be adapted to host the most popular MOBA games, mobile esports titles, and much more.

Check out the current updated calendar for our upcoming events! 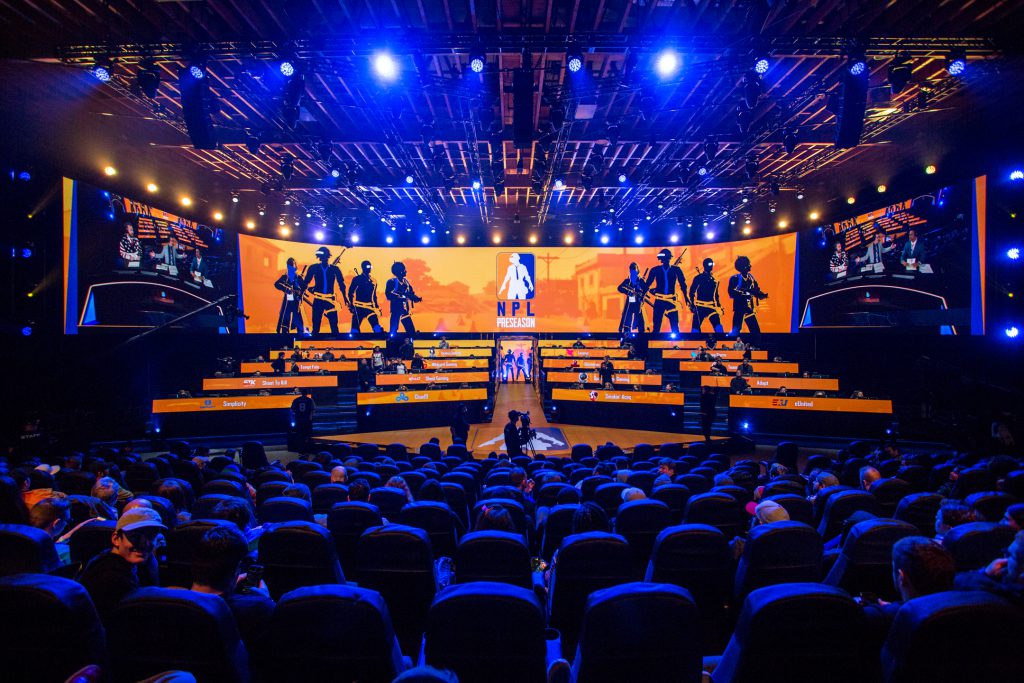 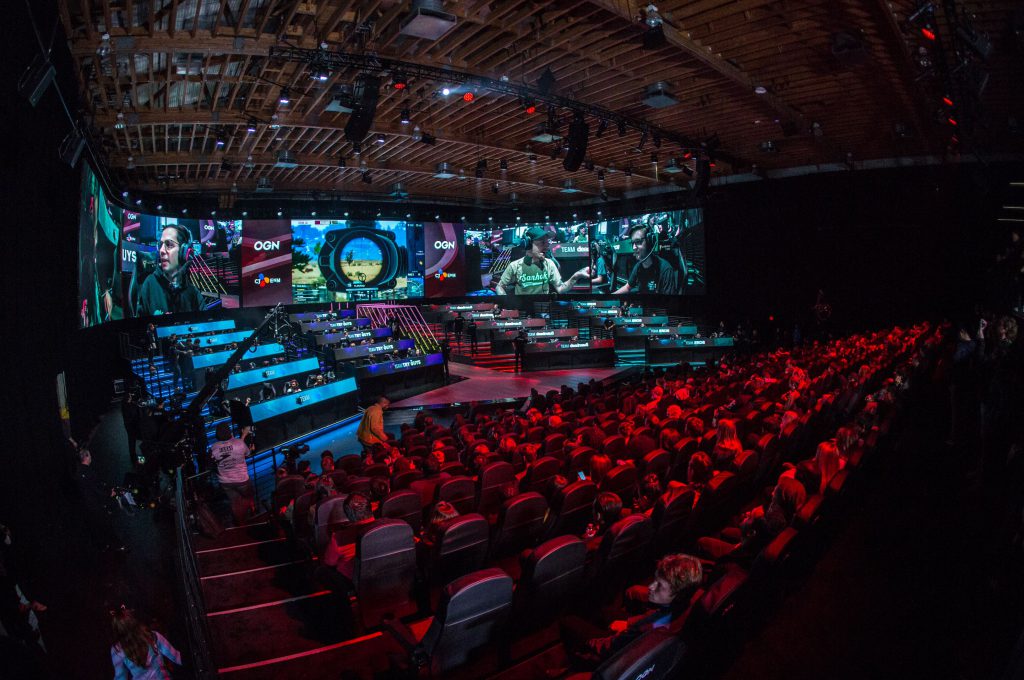 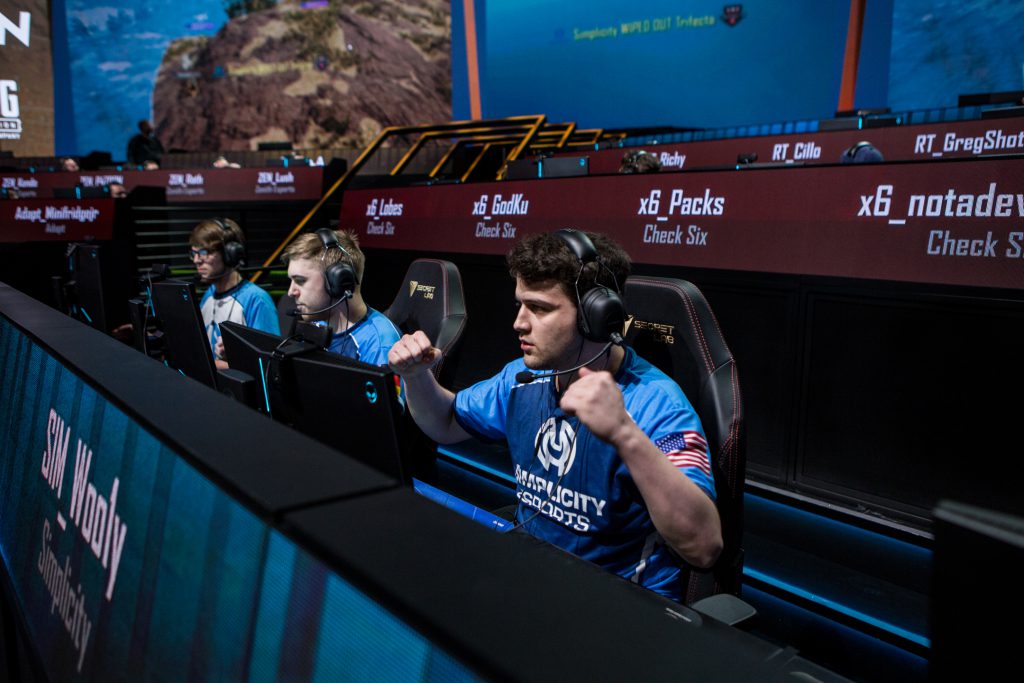 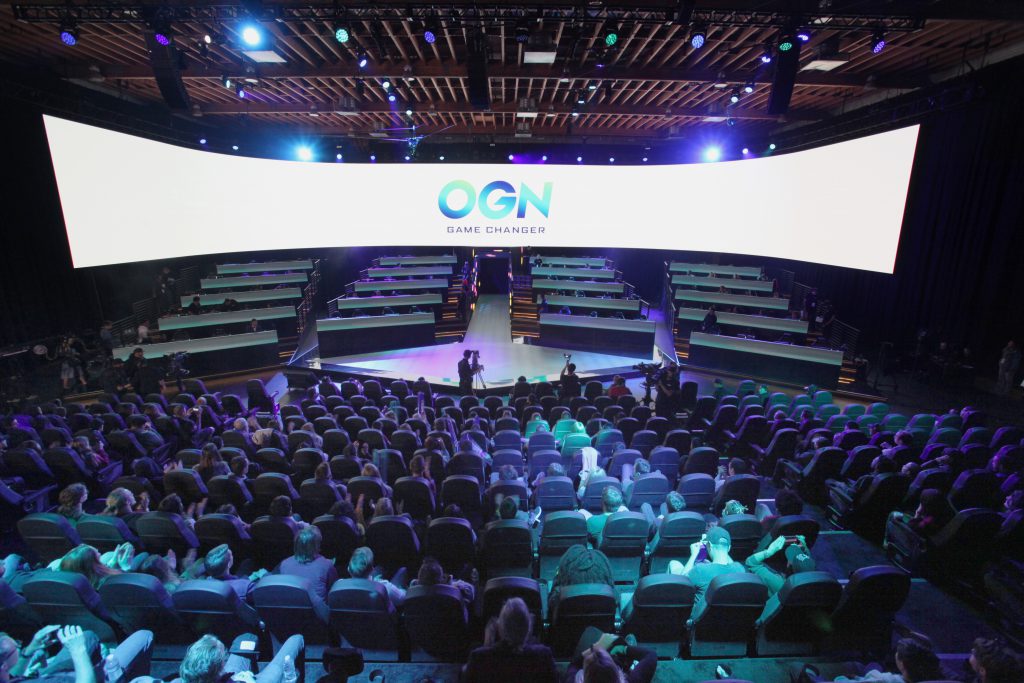 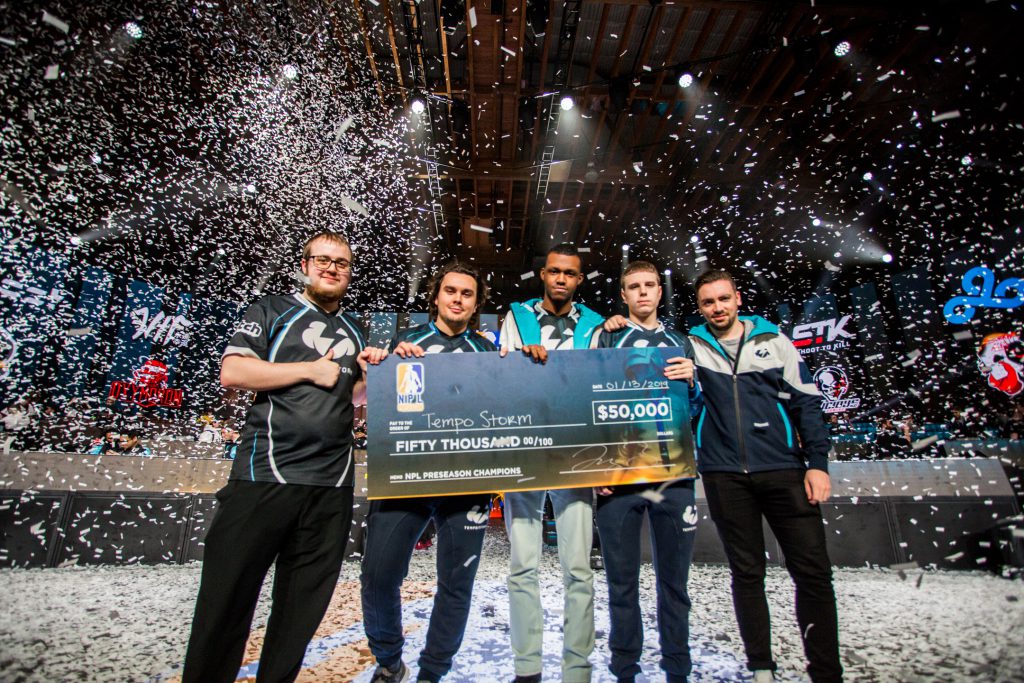