OGN is proud to announce our partnership with Com2uS to produce the Summoners War Championships 2019!

This is Summoners War‘s 3rd annual championship that began group stages on July 13 and will continue until late August. After group stages, The top players from North America and South America will compete live in OGN’s Super Arena in Manhattan Beach on August 31st to so see who will compete in the America Cup! 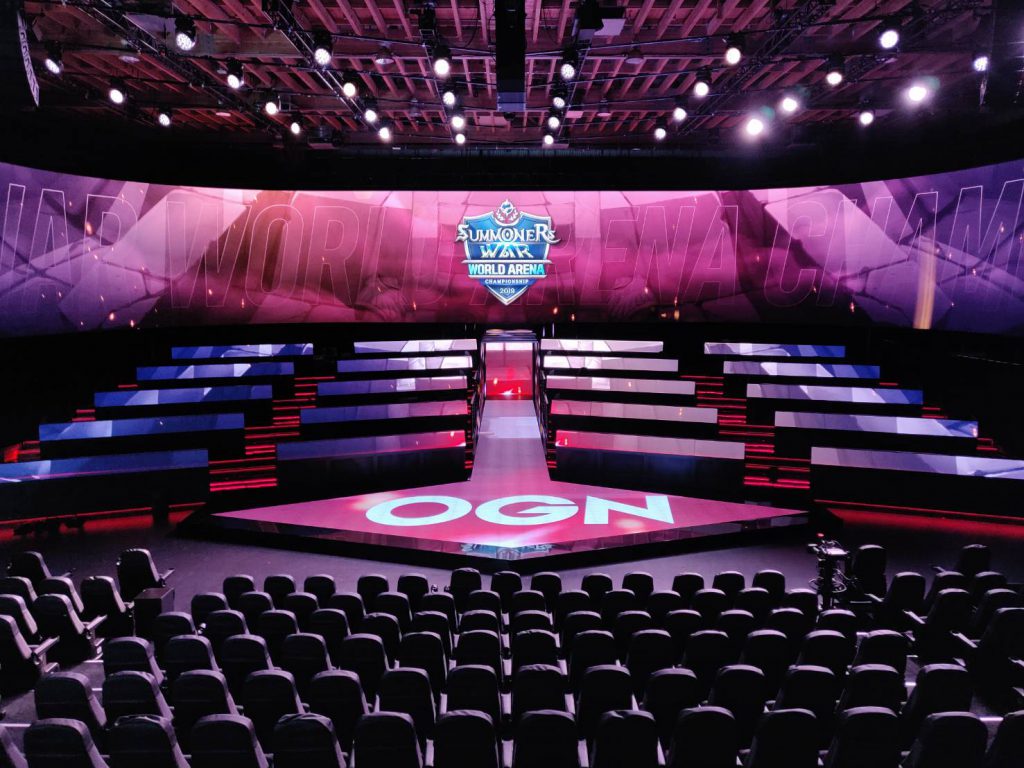 After the America Cup, Asia-Pacific Cup and Europe Cup will take place to finalize the eight competitors for the Summoners War Championships 2019 World Finals! It is to be held at Maison de la Mutualité in Paris on October 26 where the winner will walk away with most of the $210,000 Prize Pool!

For more upcoming information in regards to Summoners War’s Americas Cup, check out Com2us’ website!
Also, make sure to follow us on Instagram and Twitter for more National PUBG, Clash Royale League West, and other Esport news!!